Francis has been involved in psychology since 1996 but has a background as a carer for the elderly within the HSE. He holds an undergraduate degree in psychology from The Queen’s University of Belfast and a postgraduate Master’s degree in Applied (Counselling) psychology from The University of Ulster. He has been counselling since 2000 and was one of the youngest counselling psychologists in Ireland and the UK when qualifying in 2002. He holds chartered status with the Psychological Society of Ireland. Francis completed a Doctorate in Psychotherapy at Dublin City University in 2014 (research entitled: ‘The Personal Impact of Uncompleted Suicide on Partners’) and has published papers on ethics in the context of psychotropic medication and psychotherapy.

Working Life as a Counselling Psychologist/Psychotherapist

Francis established his private practice in 2003 providing a counselling/therapy service to adults and adolescents. He describes himself as an ‘integrative’ therapist, integrating a number of different models of therapy tailored to each individual client. The main threads within his work, however, are humanistic and cognitive behaviour therapies. The vast majority of his clients self-refer through ‘word of mouth’ but he also receives referrals from GPs, nursing staff, Dietitions/Nutritionists, ‘Employee Assistance Providers’ (EAPs), and Departments of Psychiatry. Francis has previously worked in Primary Care within the HSE as a counsellor/therapist.

He now works on a part-time basis as a therapist at The Dundalk Institute of Technology as well as operating his private practice. Among other presenting issues, Francis specialises in supporting individuals in the wake of their partner’s attempted suicide. 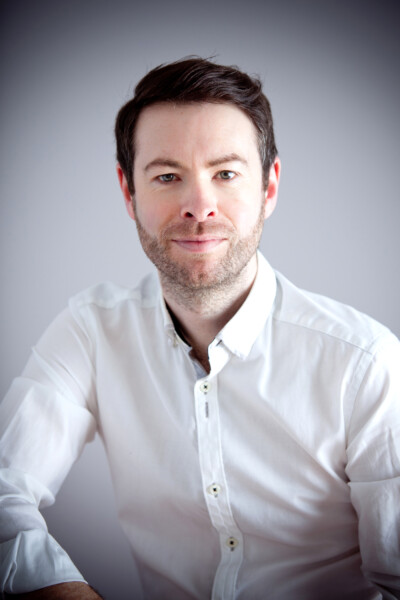